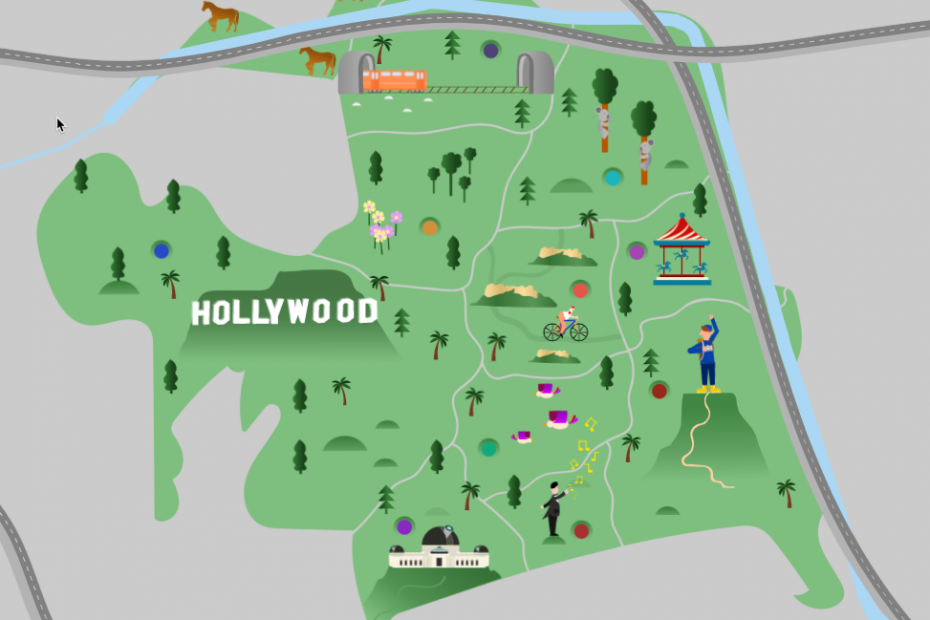 A non-profit organization whose mission is protecting wildlife in America, approached us asking if we could build them a virtual wonderland for their virtual event that they would be hosting in lieu of the annual in-person one they usually hold. This was due to the pandemic of course, which made hosting physical events not possible in 2020. We partnered with another agency, they would do the design and we handled the application development and delivery. Together, we built a stunning virtual wonderland where the event-goers could pre-register and then log in via a magic link that would be sent to their email the day of the event, once logged in the users could visit various zones to learn about the non-profits mission and other various organizations they work with closely, and exciting projects they were working on. The zones included interactive content such as a trivia system and games where the user would collect points when playing them to compete on the leaderboard system for prizes. They could also visit exhibitor pages, which were local organizations that would normally attend the event and have a booth where they would promote themselves. So we built them a basic CMS system where these exhibitors could log in and build out their page by uploading images, text content, and resources that the users would interact with. The purpose of the event/platform was to raise donations and spread the mission of the non-profit through.

How long it took

Since this was an event, there was a hard deadline, the platform had to be ready to go for the day of the event. We had around 4 months from when the client contacted us to design, build and deliver the platform

The virtual event was a huge success, we saw thousands of unique users on the day of the event login and interact with the platform and continue to do so following the event. The platform was well received and was a great substitute for the in-person event that they usually held.

The virtual wonderland was a front-end application built using next.js, a popular react framework that allowed us to build a highly interactive interface. We hosted this application on Vercel, which is an excellent platform for hosting front-end-based applications.

For the back-end systems, we used .NET Core, which consisted of an API that the front-end application used and an exhibitor portal. The API was a swagger API and the exhibitor portal was a basic .NET Core razor pages application. The API/portal used a Microsoft SQL server database and Azure blob storage for data storage. These back-end apps were hosted on Azure using Azure app services and SQL Azure.

We also made use of a few third-party systems such as SendGrid for email sending, imgix for image optimizations and hosting, google analytics for usage analytics